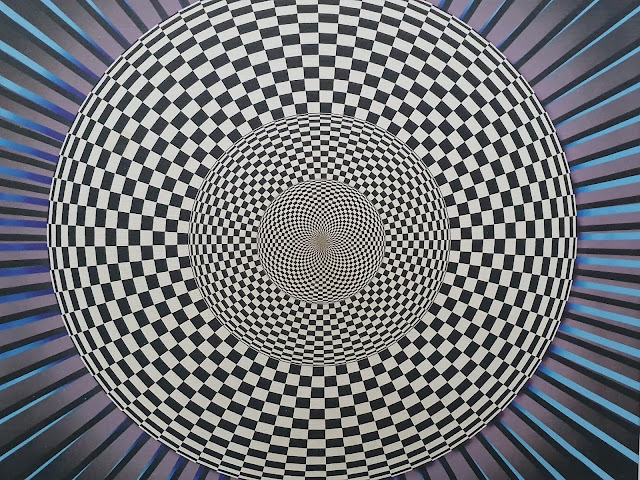 Our Spiritual Father is an owner and CEO of Four Physical Universes and an uncountable number of Thin Worlds*, where our planet Earth is one of the trillions of celestial bodies.

Our Creator is a project manager Himself involving in multidimensional multi-tasking programs and moving towards his goals and objectives on speed beyond of our imaging. Every fraction of a second of His time is preplanned and organized most efficiently in the benefit of the Higher Hierarch, the Greater Being than Himself.

For turning God's attention to a much lower degree problem, such as a human's,  would mean a radical change in his speed; comparable only to the sudden stop of a spacecraft.Does this mean that He left us here alone?
No way!

Besides providing us with physical bodies and a platform of the  Physical Reality, our Creator appointed individual supervisors for us, which some contactees** call Heavenly Teachers.Heavenly Teachers are energetic (spiritual) entities living in the Higher World in a different dimension than we are.They have a much higher level of consciousness than any man and not necessarily have a human origin.

Most importantly, they have much more magnificent and further vision than any of human.Like any teacher, they benefit from the students' development and improvement and suffer damage in the event of their regression.

Usually, one teacher leads a person from the moment of fertilization of the mother's egg until the end of his physical existence and the disassembly of subtle bodies***.Also, Heavenly Teachers' have such a high level of consciousness that we too can call him God.However, do Heavenly Teachers hear us?
Yes, they do!

Can they fulfil any request?
Theoretically - yes, practically - hardly,  as they will respond only on the petition which is in line with our spiritual improvement, but man demands something material typically.Is communication with our Heavenly Teacher is only one-way?  No.  In the best-case scenario, it's two-way communication.

Heavenly Teachers also can send messages to us.  But, again, can we hear them?
Theoretically - yes, practically - only very few of us. Unfortunately, our current level of consciousness is so low that even those who can catch and recognize a message do not necessarily interpret it correctly.However, some people get messages from their Heavenly Teachers daily or frequently. These people are inventors, artists, entrepreneurs and even politicians! For example, one of the most exceptional engineers and futurist.Nikola Tesla didn't hide that he had received his ideas from above. And that "above" was his Heavenly Teacher.

So, what to do that your Heavenly Teacher heard you? The answer is -  an improvement of Your consciousness.To sum up, we live in a well-organized hierarchy of our Spiritual Father.If we compare this hierarchy with a corporation, then our God is CEO of it.As in any big company, General Director operates on higher or strategic tasks and duties; lower degree managers implement His vision communicating with workers on the lower levels.The better the worker understand the message from the higher level - the better the result.

In a corporation, the quality of communication is higher with better education of the employees, in our world - with a higher consciousness.

This article is based on Jacklyn A. Lo’s thoughts and does not purport to be the absolute truth.