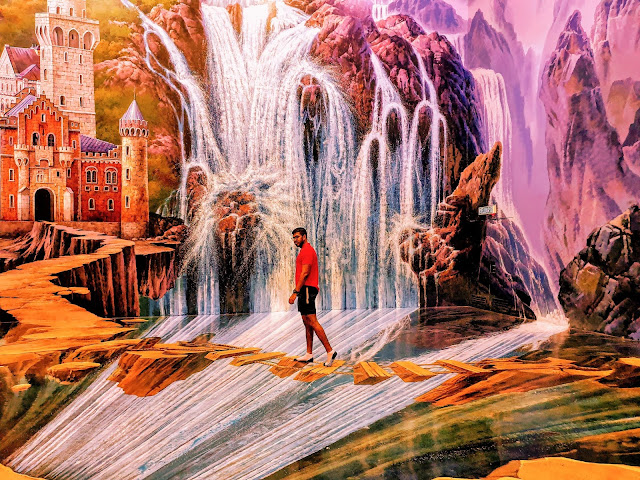 In our God’s hierarchy, a Right Spiritual Choice is a Choice towards Light.

One of the best samples of a Right Spiritual Choice is represented in the drama-horror movie The Rite ( 2011).

Multiple Spiritual Choices towards Light is the best-case scenario for any spiritual entity as it guarantees the least incarnations to achieve Liberation and membership in the team of Lights.

For example, a man has made Spiritual Choices towards Light during his five past lives. In the present life, he again goes for Light. As a result, he will reach extra Spiritual enlightenment, upgrade his consciousness, and get closer to the Final Exit.

Multiple Spiritual Choices towards Light and its consequences are well described in Jacklyn A. Lo's Redemption novel.

A Spiritual Choice is the biggest challenge in anybody’s life as it is tailor-made for a particular individual and couldn't copy-paste it for anyone else.

Sometimes we get only a fraction of a second to execute our Spiritual Choice and to define our future for the next several lives.

However, we can also get months and even years for the Choice and define our Spiritual Direction. In this case, we might apply to decision making and use our analytical skills and intuition besides evaluating our Spiritual Values.

Why is Spiritual Choice towards Light so hard?

The Hierarchy of God is the most demandable; therefore, requirements to get Into it are the toughest.

For example, going to prestigious Harvard University, you need to present a great Grade Point Average and high entrance exam score. The same with entering God's Hierarchy - you have to perform well daily and make the Right Spiritual Choices on the top.

However, as anything in the physical reality, the Spiritual Choice towards Light has its own risk - Degradation. A danger of degradation can appear if a person underestimates the risks of physical reality.

For example, a man gives his kidney to his dying wife (Compassion is a Spiritual Value of Light). The wife is recovering but leaving the man and taking his property*. Due to disability, the man, who was a sportsman, can’t continue his carrier.  Being psychologically and financially broke, he finds no use for himself and becomes an alcoholic. Alcohol and drugs shorten a life-project and continuously reduce energy potential, which has been gathered before. The man faces Degradation.

* The reason for the betrayal can be the man's similar act in one of his past lives, that is, the Law of Karma works. However, we cannot know for sure.

In our God’s hierarchy, a Wrong Spiritual Choice is a Choice towards Darkness.

There are several types of souls making that Choice:

Degradation is the worst-case scenario for Spiritual Choice.

Degradation characterizes by the constant loss of the previously gathered energies. As a result, it leads to a spiritual being's unprofitability and, ultimately, his soul’s decoding, i.e., Spiritual Death.

For example, a man has made Spiritual Choices towards Degradation during his four past lives. In the present fifth life, he goes for Degradation again.  As a result, after his physical death, his soul will face Spiritual Death.

The Spiritual Death means that energy accumulations during the man's all incarnations, including minerals, animals, etc., will be permanently erased. He will die as a Spiritual Being without a right to incarnate again. The life in the identity of the man is his last one.

Typical samples of spiritual entities moving towards Degradation are people-parasites who consume what is earned by family members or society.

Spiritual Choice is not easy to recognize for outsiders, as it is individually tailored for every being and based on an individual's spiritual and energetic potential.

However, there is a common thing in all Spiritual Choices - all of them are linked to the Highest Intangible Values. Some of them are presented in Table 2. 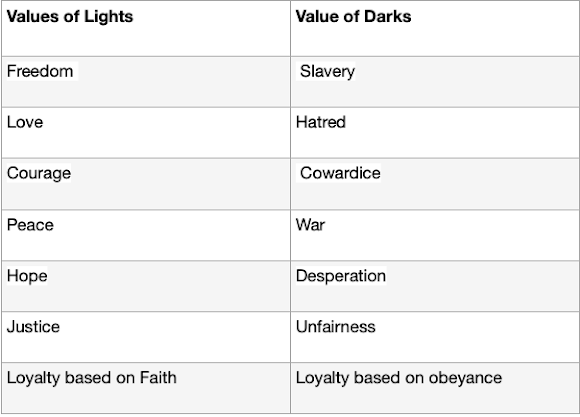 Table 2. Samples of Values of Lights and Darks

The Values of Lights are always opposite to Values of Darkness with one exception - Loyalty. Loyalty is a Value, which belongs to both parties - Lights and Darks.

In the novel Redemption, the protagonist, a powerful tech executive, chooses multiple Lights' Values, such as Freedom, Love, Courage, Peace, and Hope.

A human with the higher energetic and spiritual potentials gets the toughest Spiritual Choice - Spiritual Test.

For example, the Old Testament tells us about God’s test of Abraham; the New Testament describes Satan’s temptation of Jesus.

The Great Gautama the Buddha made a tough Spiritual Choice leaving the Golden Palace with his young and beautiful wife and his baby-boy. Later on, the Demon Mara’s brought another Spiritual Test to Gautama, assaulting him by several temptations.

A Spiritual Direction towards Light is the most challenging but the most promising, as in the long run, it brings opportunities to become a Creator by yourself! 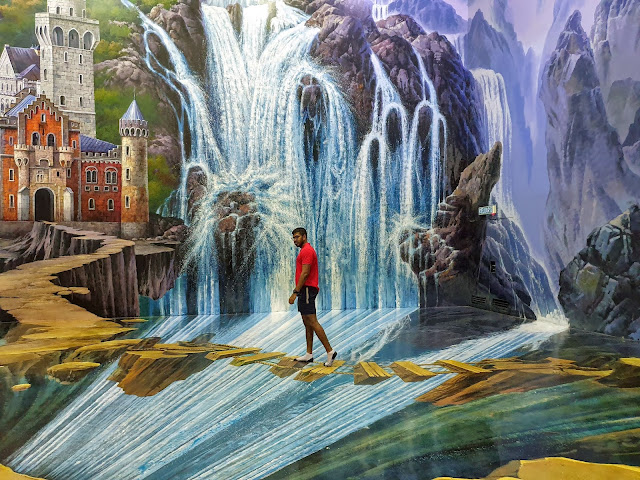 According to contactees with Supreme Consciousness, we live in a transition period from the fifth to the sixth race. That is an extremely challenging time since the previous era's results are summed up, and humans' destinies are decided.

A tiny group of the very best people will receive liberation from the physical world and enter the Upper realm. The best of the population (roughly a third part of the planet) will upgrade and shift to the Earth's 6th race.

The souls of people with a lowered energy and spiritual potentials will be transferred to the denser worlds of our God's Hierarchy. 10% of the Earth's total population, about 800 million people, will be decoded. Decoding of a soul means spiritual death, no return back.

There is not too much time left to correct errors and wrongdoings; therefore, we have to focus on the most efficient tools and methods to lift our own destiny.

One of the most efficient methods is Spiritual Choice.

As a Spiritual Choice is a complex “no-return” point affecting non-tangible matters, the best case to describe it is through someone’s life story in a film or a novel.

Spiritual Choice is based on several Spiritual concepts, such as Free Will, Reincarnation, and several Universal Laws - Law of Evolution, Law of Change, Law of Cause and Effect (Karma).

Free Will is the main tool to execute a Spiritual Choice. It’s given to a human for differentiating himself and defining a Spiritual Direction.

Following the latest information6, Free Will is not available for all people.  It's given to young souls living the first ten lives and to mature souls moving towards Light.  The mature souls that choose Darkness do not have Free Will anymore; therefore, they cannot exercise any choice.

Law of Reincarnation works only on the lower realms - physical worlds where our world on Earth belongs. The short lives are given to us by a purpose as shorter projects are easier to implement with fewer errors.

The Laws of Evolution and Change are the main driving forces of human evolution. The great Gautama Buddha said that nothing is permanent; everything and everyone is changing every fraction of a second.

Law of Cause and Effect

A Law of Cause and Effect helps people to understand that each doing matters. This law is always about correcting mistakes. This chance is given only to those souls who have not made the final decision to Darkness.

It works efficiently by providing practical cases to experience a wrong did which you did for another one.

End of the Spiritual Choice. Part I